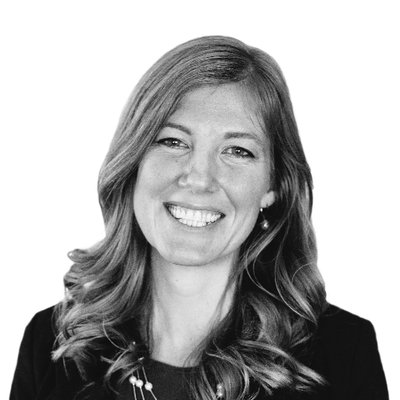 Meet Jagmeet Singh and nominate our new NDP candidate.  The winner will succeed current MP Murray Rankin, who announced on February 28th that he would not be running in this October’s federal election.  All NDP members in good standing as of March 18th and who reside in the Victoria federal electoral district are eligible to vote at the meeting.  Rankin was first elected in a by-election in 2012, succeeding NDP MP Denise Savoie who had served since 2006.  So far the only person to confirm they will seek the nomination is Laurel Collins.  6:30pm at Alix Goolden Hall